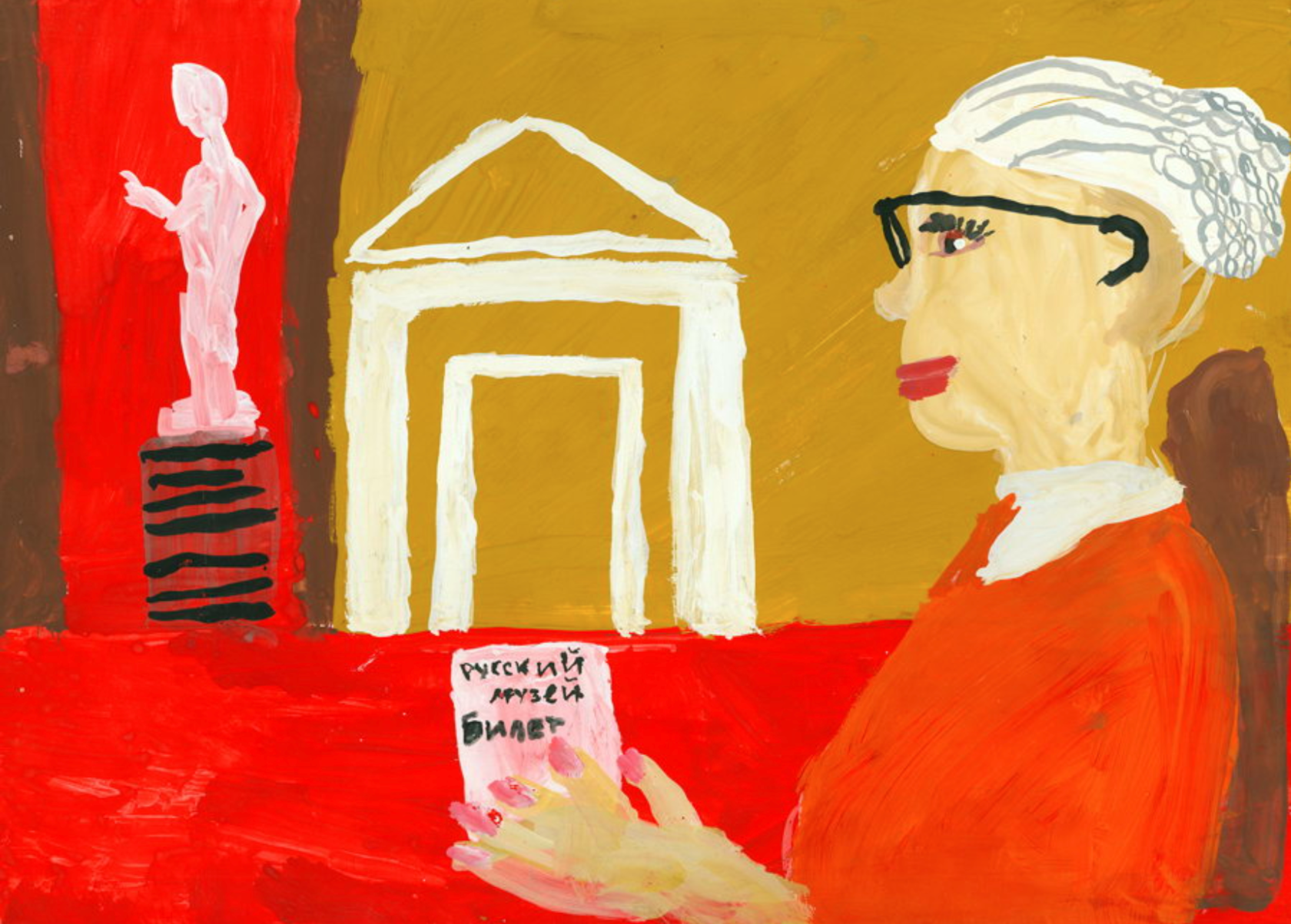 The Russian Museum owns a unique collection of children's drawings, the beginning of which dates back to 1959. A year earlier, it was one of the first art museums to provide its halls for young creators. The success of the first exhibitions, the interest of the audience, teachers, famous masters of art convinced the director of the museum Vasily Pushkarev of the need to form a Fund for children's creativity.

Today, the Foundation has more than four thousand works by children from different countries of the world from 2 to 17 years old. It widely presents the work of Leningrad-St. Petersburg residents thanks to the series of exhibitions "Young Artist" (1959-1978), as well as held in recent decades. The works of children from the republics of the former Soviet Union and international exhibitions of the 1960s-1970s. These are not only drawings, but also modeling, applications and collages made using various materials, embossing, bone and wood carving, batik, embroidery. Exhibitions are not the only source of items entering the collection. Unique works created in the first half of the XX century were brought as a gift by the authors or their relatives.

The earliest works date from 1905-1909. They are of particular interest, because they can often be used to judge the life of children and adolescents of that time. For example, the drawings of a student of the St. Petersburg Eighth State Gymnasium, Alexander Gartier, made by him at the age of 12-15 years, are mainly in the genre of caricature. Undoubtedly, he could have become an outstanding artist, but, unfortunately, he died at the front during the First World War. The drawings also got into the Fund thanks to his friend, Alexander Mikolaevsky. It is also worth mentioning the drawings of Anna Benois-the daughter of Alexander Nikolaevich Benois, an artist, theater worker, art critic and art critic, organizer of the "World of Art"society. Anna continued the family tradition and connected her future life with creativity. The collection also presents the period of the 1930s – 1940s. Most of the works were created from 1959 to the present.

Many of those whose works are stored in the Fund have become well-known experts in the field of art and culture. One of the drawings by Oleg Venerable tells about the murder of Kirov. That day, due to the huge crowd of people, he and the nanny could not return home and stayed on the street until 10 pm. Little Oleg was so shocked by what he saw – the murder of a man, that he could not help but capture this event. After becoming a famous graphic artist, he kept his children's drawings, which his wife gave to the Foundation after the artist's death. In the same way, Vladimir Ekman, a former student of Peterschule, kept and even took out his album with drawings from the besieged city on the Road of Life. There were also drawings of his school friends-Kira Kallio and Alexander Kahn.

The subject of children's works is extremely extensive: these are portraits, landscapes, still lifes, interiors; responses to historical events of the past and present; interpretations of works of art by famous masters; holidays and everyday life; favorite animals; dreams and fantasies. A special section consists of drawings of "special" children-those with health restrictions and behavioral problems.

A specially formed commission consisting of department employees, including art historians, artists, psychologists, teachers, has been engaged in the selection of works for the Children's Creativity Fund since its foundation and up to the present time.
The works collected over many years are not just carefully stored. They are studied, exhibited at city, mobile regional, and foreign exhibitions, published in newspapers and magazines, used for filming TV shows, for methodological purposes when conducting classes with students, teachers, and museum staff. 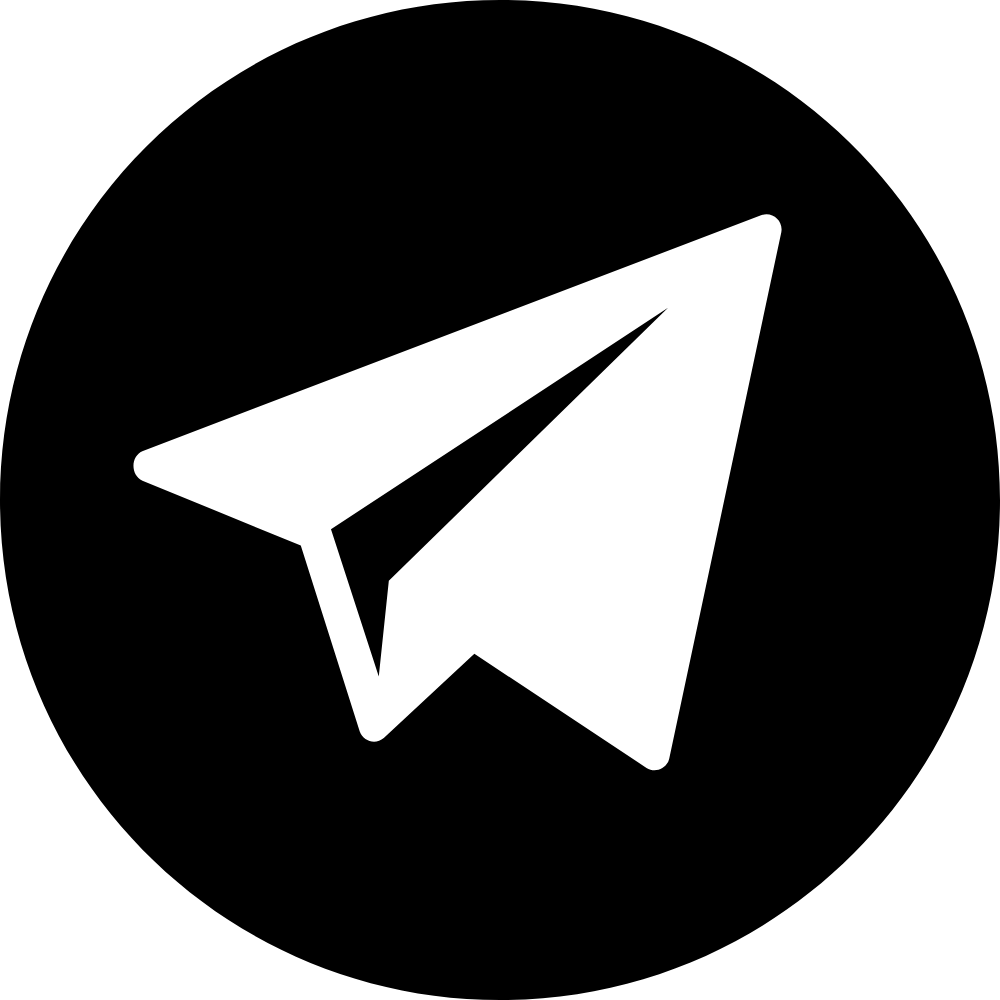